What's on your mind?

School is over for me! :D 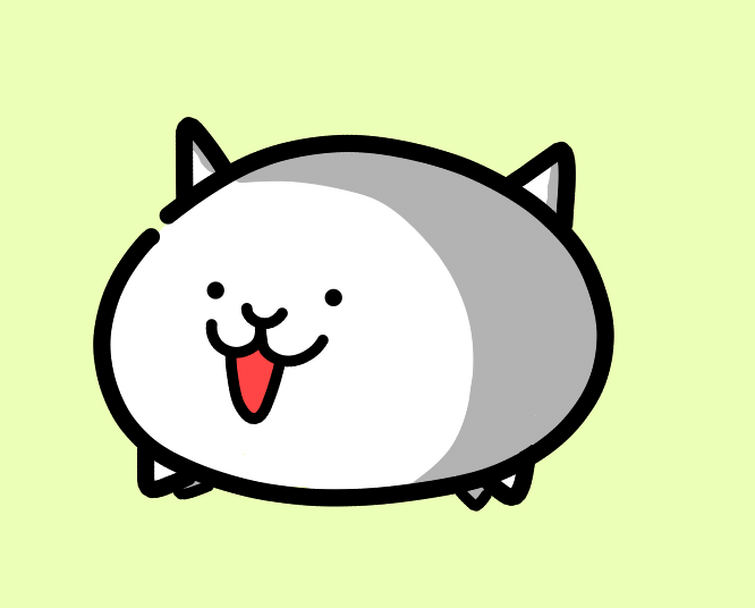 What if a underage person never got caught being underage? Will they still be able to go to the wiki or a straight out permament block?

Yea its been in the back of my freaking smooth brain for like 2 months i guess. 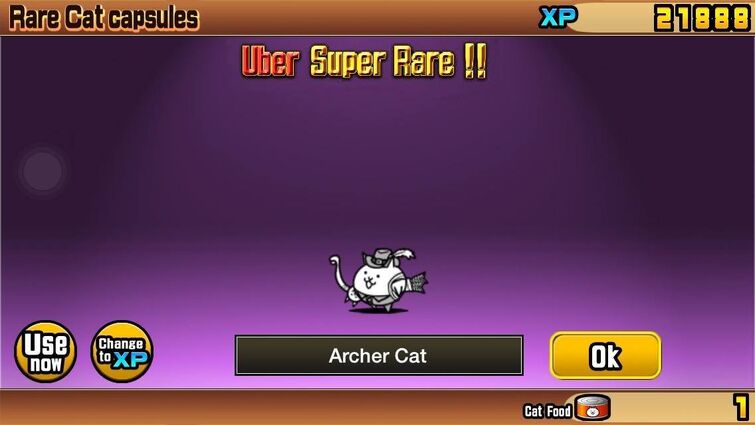 Since last saturday i have been gone, my only trace i left behind being a small message in discord, saying "hey guys ill make a post on the wiki but basically ill be gone for the next 5 days" or something to that effect, and then i left. i planned to actually make a post that day but due to not enough time i had to leave, and so i must say everything after, of course. This was also in somewhat bad timing of course because our friend ama had been yeeted out the discord server due to parents quite recently, i think it was friday since i saw on saturday morning. fortunately, she is back in there, anyways, i was on a mission trip and didnt have my phone so couldnt get on. now that im back, what have i missed? anything cool, or just everyday nothingness? 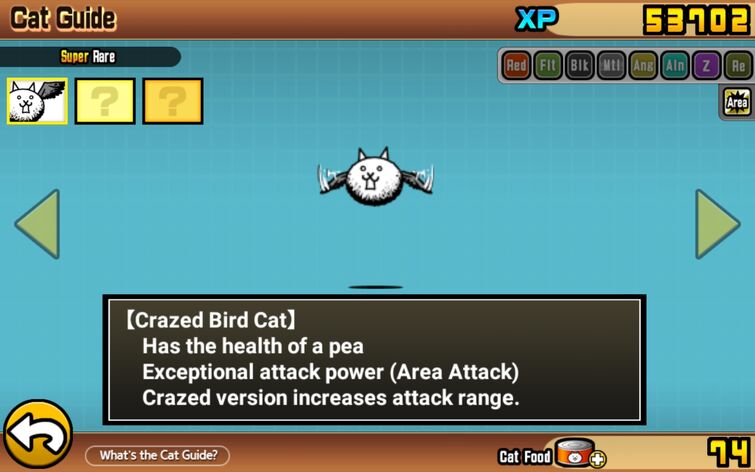 Secondary: I will wait for an guarantee (no tickets)

Edit: I decided to 11-roll on sec. and got Anoobis 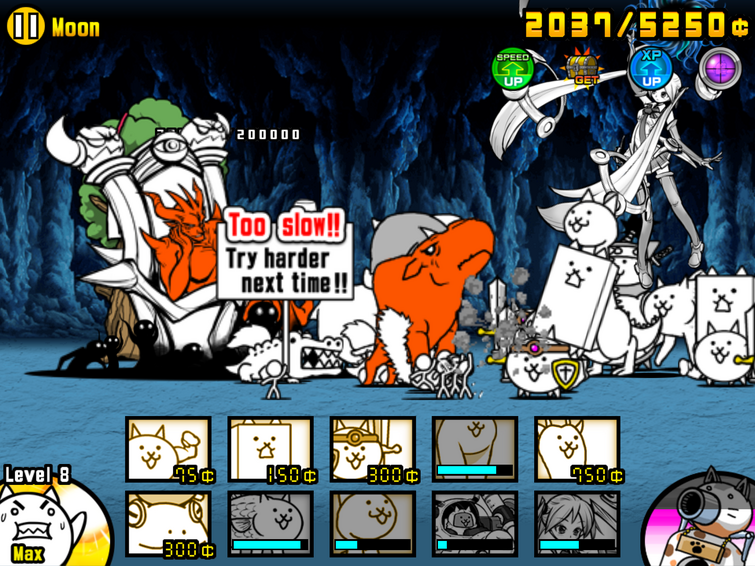 I also beat the boss if you cared. 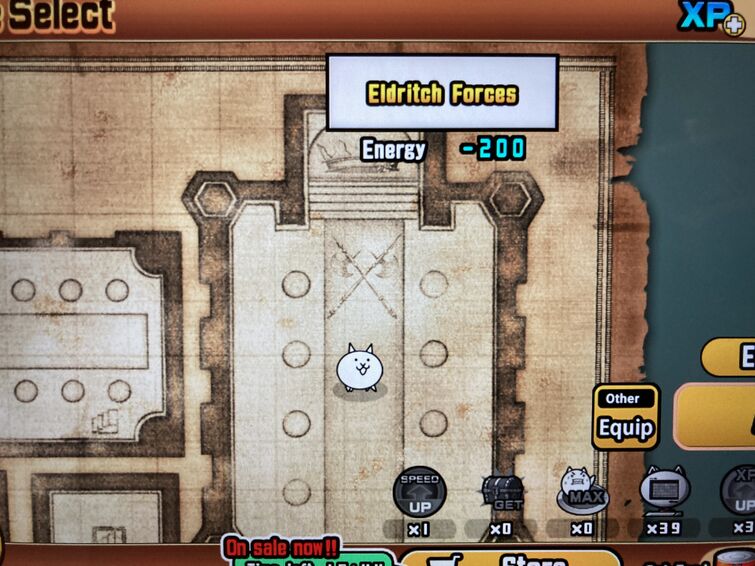 I have something to do but I will do it later. Wish me luck!

What manic stage should I try first (mobile) 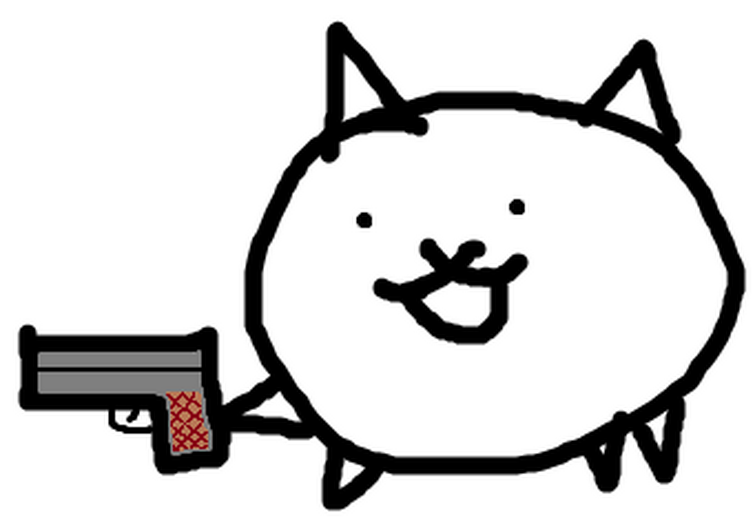 Fish,guts,bones is a fan made uncanny legends sub chapter this chapter introduces a new enemy called

This sub chapter has 6 levels

The level starts with a single doge

After the half of the enemy base health is gone

The level starts with a kid tappa

After 30 seconds another shy boy appears

Relicius has the stupid amount of 10 millions of health and a very long range without a blind spot also having the curse and weaken ability to compensate his low damage (20,000)

After beating the sub chapter you win a rare cat

Stubborn cat: tanks hits of metal,relic and alien as hell but has pretty slow movement speed (1!)

And pretty shitty damage (1000) for compensation for his high health (100,000) with insanely tough ability! so what do you think about my fan made chapter?

"As a last-ditch effort to save his dying game show, Two-Can preformed a highly dangerous magic trick. Ratings were up, while Two-Can was sent down under."

(Tried to use GIMP, too complex for smooth brain, only had old markers) 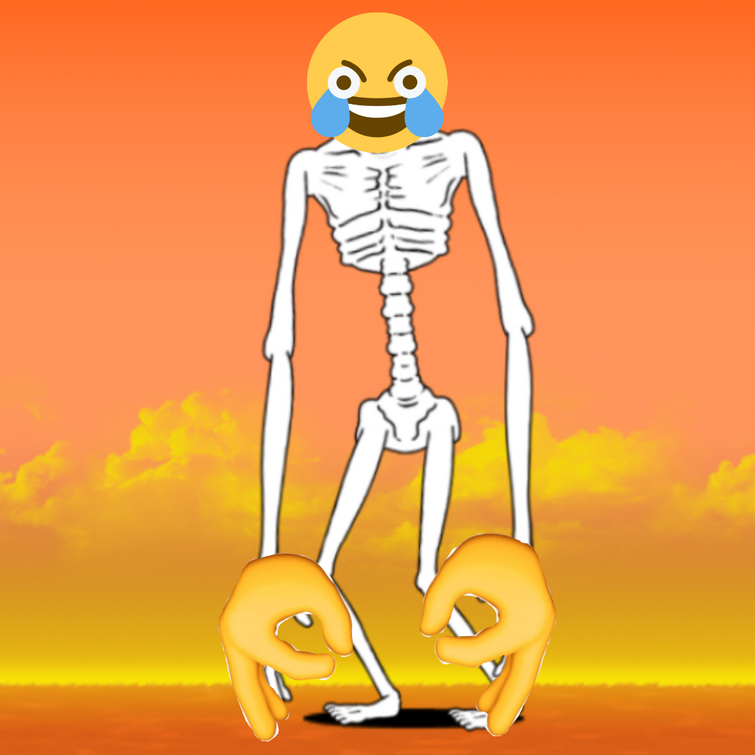 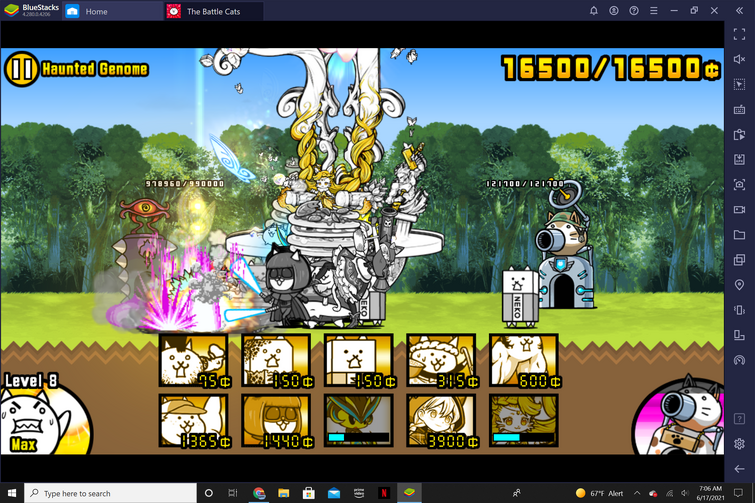 It lagged when all of the gaias attacked