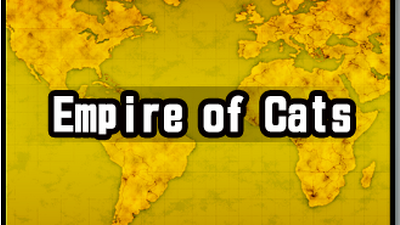 Empire of Cats is the first saga in The Battle Cats/Nyanko Daisensou and is unlocked from the beginning. This mode contains 3 chapters, with 48 stages in each. Collecting all Treasures available in each stage is the main goal in this mode. 1 Story 1.1 Intro 1.2 Ending 2 Chapter 1: The Battle... 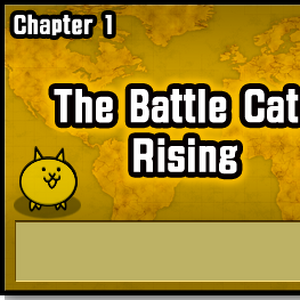 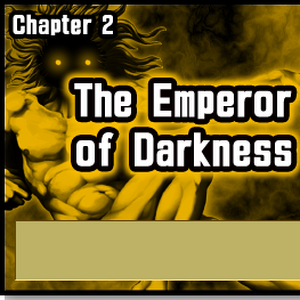 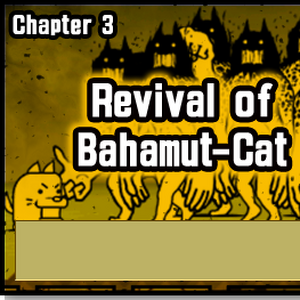 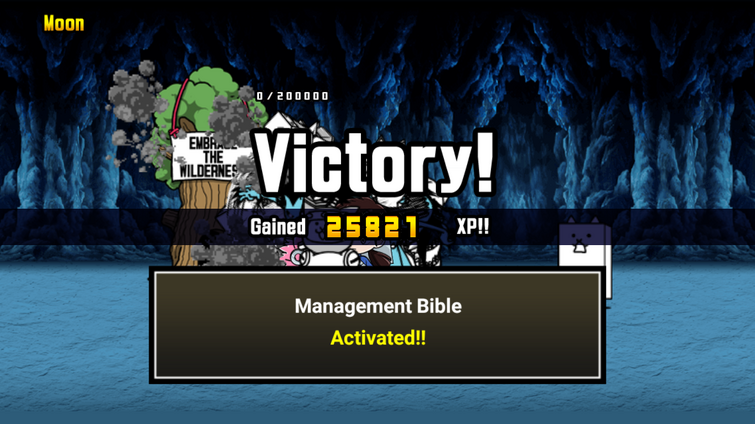 TBC is NOT a pay to win game you just need to grind treasures and use a simple strategy to beat Le'Boin, Teacher bear, One Horn, and Teacher bun bun.

(edited by Yyyyyyyyyyy520)
Empire of Cats

I have enough meat shields, I just need a long range cat that doesn’t get killed by the boss and other long range units, any ideas? ((That aren’t related to rare cat capsules))

Maybe I look like a weak idiot (although I am compared to others), but I can not get through Argentina, please help 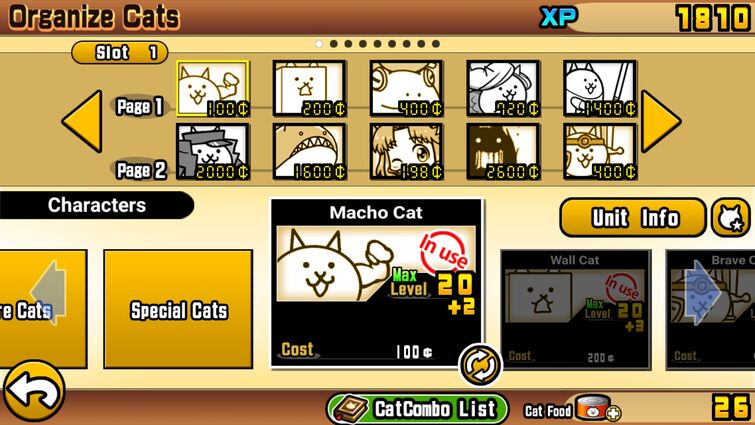 I'm at user rank 1080ish and i was wondering how much progress i should have. I beat eoc and i have the crazed cat. am i progressing really slow?

I'm not leveling literally anything past level 20

I will NOT ubercarry (that is, i don't have anything to do so with)

I have a few rares and 4 super rares

why do i always get on this wiki late at night? once again i need to sleep i need to get used to the time change

Into the FutureEmpire of Cats

Im almost done with itf chapter 1, i finished revival of behamut cat, and i got wonder momoco, greater demon cat, detective vigler, frosty kai, asiluga, and the peach angels. Should i try crazed cat? which crazed stage should I do first, or should I get better at the game before I do?

Do you guys also use op/fun to use cats on easy stages to make the enemies suffer for fun?

Like using idi on eoc moon making it look like Laboratory of relics invasion but your on idi's side instead?

It could also be a way of motivating the player to clear missions. 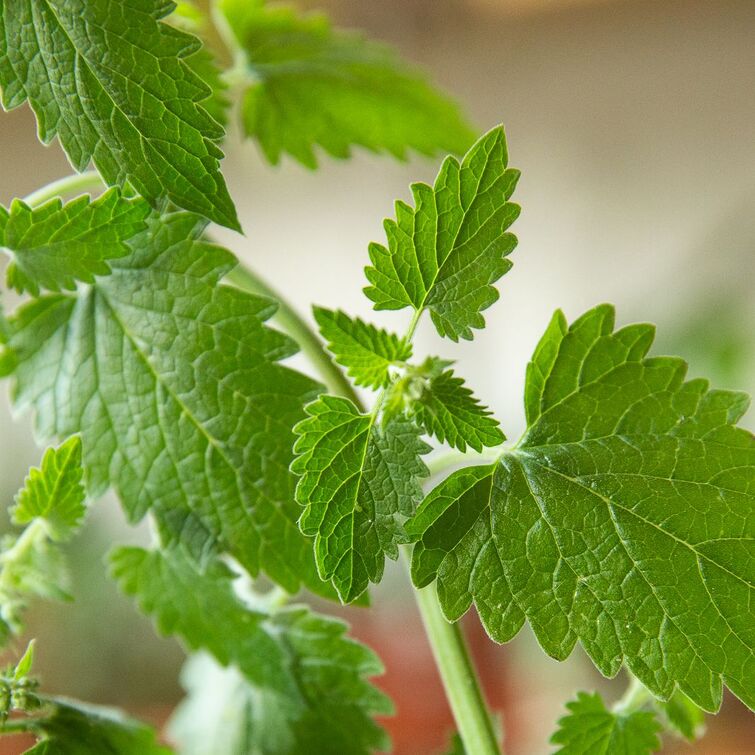 I just got the game yesterday, but I had previous knowledge of it so I was able to progress quickly. However, I noticed Uber fest was on, so I decided to use my rare tickets for a higher chance at an Uber. Then I got Baby Gao. I know how good this cat is, but should I already be grinding for 550,000 XP to get him to level 10, or should I work on something else, such as titan?

I completed EOC and on chapter 6 of SoL. I'm on The Great Abyss on ITF 1 and I have Manic mohawk, eraser, and island. It might not sound far because I haven't played in a few years.

I am stuck at chapter 3 moon it is so hard So what is the easiest way to beat that stage?

This is a link to more info

Post ideas and comments below pls! (i worked for awhile on it already)

(edited by administrators)
Into the FutureEmpire of CatsCats of the Cosmos

This sub-chapter of EoC will be called "Unknown Forces".

It features a very tedious boss battle and gives you a C4-T at the end. You will have to wait to see its stats!

Complete a secret goal for me to make ItF chapter 4!

(edited by DFI02)
Empire of Cats

We now have a Discord Server to chat in! Server Invite: https://discord.gg/TpheKKP

This is the new version! As soon as we start, the old one is allowed to be removed from the forums as we don't need it anymore. There is to be NO arguing off topic, so if you want to talk then you'll have to do it by sending a PM.

So, here is a Roleplay about The Battle Cats, where they all go on an adventure through the World (well, just 47 places on Earth). We will still follow the story of the games, but only slightly, and I'll note whenever there are specific events that happen that need to be attended to. For example, something to do with the Crazed Cats (or other Units you don't get via the Gacha). Talking of the Gacha, I will also sort that out, for I already have some plans. I also have ideas on how to get the True Forms for each Unit.

You should claim multiple Units of various types, just so you have a greater chance of getting in at different moments (but I will put it in favour of those who don't have that many Units in yet, anyway), and I'll be taking different elements from both versions (Mobile and 3DS) of the game to make it as fair as I can. Below will be a list of Unlocked Units, and if they don't have a name next to them then they are open to play and you'll just have to ask to play as one of them!

Characters available: Any Units that nobody is playing as yet! If you are one form, you are all of the forms for that Unit! That means that there won't be two of the same type of Unit hanging about! There are also going to be NO Uber Super Rare Units allowed, for a few reasons. Mainly because they are slightly too OP.

IMPORTANT PLOTLINES: Cat is starting his journey and has found Tank at Mongolia.