Aku Reincarnation (Merciless) is an Advent Stage appearing on the 11th, 12th, 25th, and 26th of every month if Mount Aku/Mount Fuji has been cleared. When clearing the stage, there is a chance to unlock Calligraphy Cat. This is a No Continues stage. 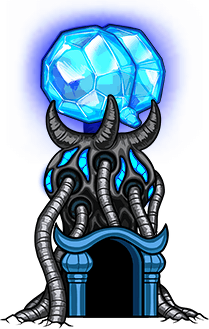 Try defeating Nimoy Bore quickly once you lure him near to your base, for money. Since tanking is almost impossible due to Sathankhamun VIII's trait and damage, use rushers, such as Awakened Bahamut Cat and Idi:N2, to take down Mr. Puffington, too. Alternatively, a high-level Ramen Cat can tank a hit from Sathankhamun VIII, and Chickful A several times as well. Just keep in mind that if you are using Ramen, Mr. Puffington will have more chance to perform his counter-strike (unless he is frozen). If you can manage to curse the boss, you'll be slightly more likely to win. Slime Cat and Doron are also very good for chip damage.