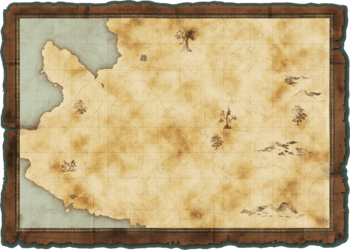 Body & Soul (心と体、繋ぐもの Kokoro to Karada, Tsunagu Mono, What Connects the Mind and Body) is the 27th sub-chapter of Stories of Legend. It was added in version 4.7 and is available up to 4♛ difficulty.

Half of the stages are easy enough, but the others can be extremely difficult, especially if you're underleveled. Many of these stages are enemy-spam. They require certain cats, a specific strategy to overcome these challenges, and determination. The player will also need all Anti-unstarred Alien Treasures and Bahamut Cat's True Form, as without them it will be nearly impossible to beat Cursed Blizzards and Sign of the Cat.