Bombergirl (Deadly) is an Advent Stage appearing on the 9th, 10th, 23rd, and 24th of every month. When clearing the stage, there is a chance to unlock Lone Cat and Kitten.

Complete Into the Future Chapter 3

If you have the Gross!!! Combo, you won't need Crazed Wall Cat or Crazed Macho Cat. If you don't have Polevaulter Cat, it's fine if you have other wave or Long Distance attackers, just put all of them in.

As the first Bore approaches, deploy an iCat so he reaches a place where, when he eventually gets knocked back, he will land right behind the base. The iCat will freeze him and, as soon as that happens, spam the meatshields so that iCat gets a second Freeze off, then let Bore hit the iCat behind the base and kill your meatshields. Deploy a second iCat, timed correctly so as to perma-freeze the Bore, then save up money until your Worker Cat is at level 8. Now put out all your DPS cats making sure that when the Bore dies, all the money does not go to waste and you have a nice full wallet and all cats deployed. As soon as Polevaulter Cat begins to jump, fire the Cat Cannon to stop Bakoo (make sure the first Bore has killed all the meatshields at the start or you could jeopardise your chances of winning). Now just spam everything except the meatshields, fire the Cannon when Bakoo is about to attack and it's an easy win.

Lineup: Dark Cat and Dark Lazer ("Weaken" Effect UP (M)), any Freeze UP Combo, Roe Cat, Prof. Cat Jobs, Cyberpunk Cat, Chronos the Infinite, Awakened Bahamut Cat and last but not least, any anti-Red/Black unit with Strong Against or Massive Damage to demolish the Bores.

Battle: The trick is to wait for the first Bore to reach your base, then spawn Roe Cat followed by Prof. Cat Jobs, then get a stack of 3 Roe Cats and make sure to always have a stack of 2-3 Roe Cats to be safe. Then you start upgrading your Worker Cat to minimum level of 4.

After that, you start with spawning a Chronos followed by a Cyberpunk Cat and then just wait as long as possible. When the Bore dies, wait until the boss spawns and deploy the rest of your units except Bahamut. By this time you should have 2 Chronoses on the field which will keep Bakoo frozen constantly and keep knocking her back, and then you can spawn Bahamut to finish her off.

Let Bore hit the Cat Base, then summon an iCat. Start spawning Major Leaguer Cats and Housewife Cats. When another iCat is ready, wait around a second before spawning it so that you can permafreeze the Bore. Now, only spawn the Long Distance units and Manic Macho Legs. Once the Bore is knocked back, add in iCat and Manic Macho Legs.

When you hit the enemy base, Bakoo will spawn and attack once, freezing everything. This will allow the Bores to damage your stack. When everything's unfrozen, the remaining iCats should freeze the Bores and Bakoo will be constantly knocked back.

Recommended Uber Rares include Long Distance attackers like Aphrodite, powerful units like Cats in the Cradle, Immortal Yukimura to knock Bakoo back if she gets close and many others.

Battle: Let Bore get really close to the Cat Base, then send out iCat and Gentleman Bros. This should stall for second iCat, and permafreeze. Upgrade the Worker Cat during this time, and send out Cyberpunk Cat during this time. Reach Worker Cat level 8, and spam your Bombercat, iCat and Gentleman Bros. TIME YOUR CAT CANNON TO STOP BAKOO! Once the boss shockwave is activated, send out everything you got. The Bombercat should freeze Bakoo, and your long-ranged attackers should take care of Bakoo. The DPS attackers will take care of the peons, so that the rest of the units should hit Bakoo. You may even be hitting the base at this point. Keep on trying if Bombercat decides to die before hitting Bakoo. 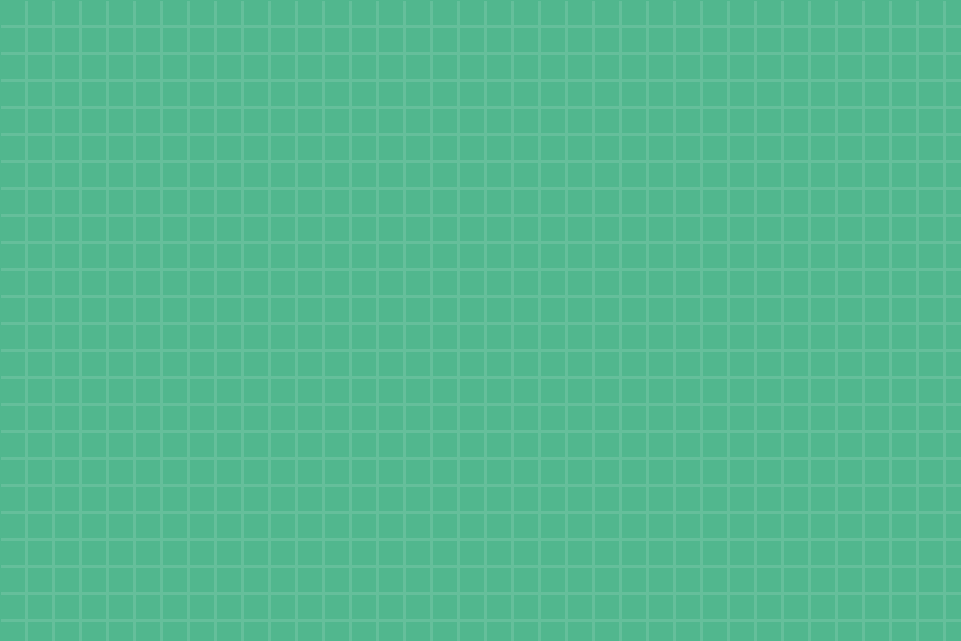 Event Poster (EN)
Add a photo to this gallery

Retrieved from "https://battle-cats.fandom.com/wiki/Bombergirl_(Deadly)?oldid=438326"
Community content is available under CC-BY-SA unless otherwise noted.