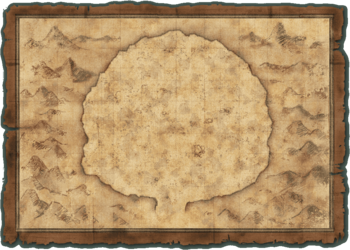 Dead Heat Land (デッドヒートランド, Deddo Hītorando, Dead Heatland) is the 41st sub-chapter of Uncanny Legends, and the 90th sub-chapter overall. It was added in Version 11.1 and is currently only available in 1♛ difficulty.

This sub-chapter is overall easier than the previous one with the sole exception being the fifth stage which features many Midnite Ds.

This sub-chapter introduces 3 enemies to Uncanny Legends. 2 existed before, but the other is completely new: