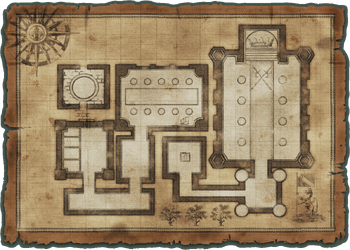 Drunken Foundry (酩酊製鉄所, Meitei Seitetsusho, Drunken Ironworks) is the 22nd sub-chapter of Uncanny Legends, and the 71st sub-chapter overall. It was added in Version 9.3 and is available up to 4♛ difficulty.

An overall average chapter in terms of difficulty, the last stage in particular may be difficult for some players.