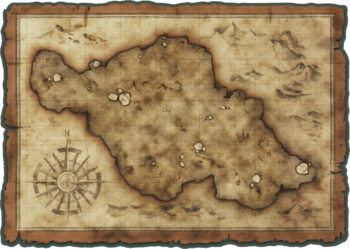 This sub-chapter features a large amount and variety of Zombie and Relic enemies, so its difficulty depends on what units the player owns. A fairly difficult sub-chapter overall.

<< Laboratory Island | Dawn of the Beginning >>