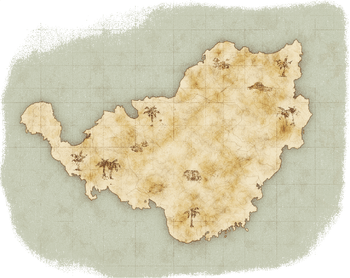 Imminent Disaster (大厄災のはじまり Taiyaku Wazawai no Hajimari, "Beginning of the Great Calamity") is the 39th sub-chapter of Uncanny Legends and the 88th sub-chapter overall. It was added in Version 10.9 and is currently only available in 1♛ difficulty.

Unlike any other sub-chapter, Imminent Disaster has additional unlock requirements beyond simply completing the previous map: the player also needs to have cleared Unleashing the Cats.

Varies based on when it is challenged. If at least 30 stages of The Aku Realms have been cleared, this sub-chapter should be easily doable for anyone who got this far.

This sub-chapter introduces 1 Animated Base to Uncanny Legends: