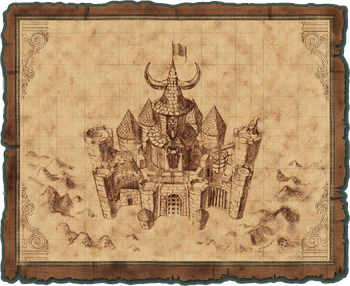 This sub-chapter is a real mix in difficulty. The first three stages are extremely easy, but the last three stages are rather difficult. Glass Slippers is probably the most difficult stage here due to its combination of Ursamajor, R.Ost, Gardeneel Bros. and the Doge Base.