Law of the Wildlands 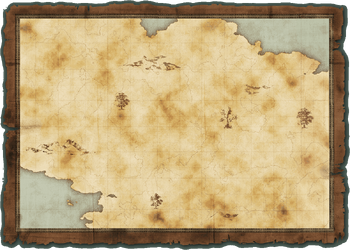 Law of the Wildlands (無法地帯のオキテ, Muhō Chitai no Okite, Law of the Lawless Land) is the 8th sub-chapter of Uncanny Legends, and the 57th sub-chapter overall. It was added in Version 7.5 and is available up to 4♛ difficulty.

This is definitely one of the hardest Uncanny Legends sub-chapters up to this point. Panic Tower and No Hope Ranch are the most difficult ones while the easiest are probably Hunter's Hills and Morbid Mesa.

This sub-chapter introduces no new enemies. However, the Zombie Enemies from Into the Future Chapter 1's Zombie Outbreaks make their first appearance in Uncanny Legends here.