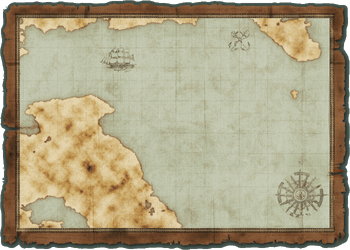 Moodist Beach (ムーディストビーチ, Mūdisuto Bīchi, Moodist Beach) is the 44th sub-chapter of Uncanny Legends, and the 93rd sub-chapter overall. It was added in Version 11.5 and is currently only available in 1♛ difficulty.

This sub-chapter is certainly a gimmicky one, similar to Grotesque Gallery. If played correctly, these stages shouldn't pose any threat.

While not her first appearance in-game, Zapy also makes her first appearance here in Legend Stages. A Zombie variant of Capy, Zapy possesses similar mechanics to her predecessor but is much faster in both attacks and movement, is immune to both waves and surges, and, instead of performing Critical Hits, has a chance to warp units far back.