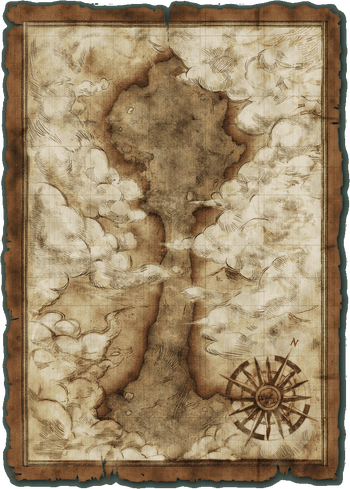 Mouseyland (ふくろのねずみランド, Fukuro no Nezumirando, "Escape from Mouseyland") is the 36th sub-chapter of Stories of Legend. It was added in Version 5.8 and is available up to 4♛ difficulty.

This sub-chapter brings out the potential of Zombie mechanics to a great extent. Without much knowledge on countering Zombies, some levels can be a bit troubling. Rickety Coaster in particular, can be very hard without anti-wave units.