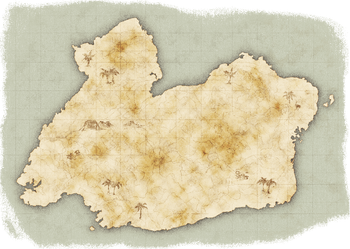 Nasi-Go-Round (ナシゴ・レン Nashigo Ren) is the 34th sub-chapter of Uncanny Legends, and the 83rd sub-chapter overall. It was introduced in the Version 10.4 Update, and is currently only available in 1★ difficulty. Stages here rely on a combination of few, powerful enemies, rather than spam.

Most of the stages aren't particularly difficult, and some can be cheesed rather easily. However, Khao Man Guys can be a nightmare without Master Uril or an Uber Rare Cat that can effectively stall the three Relic Bun-Buns.