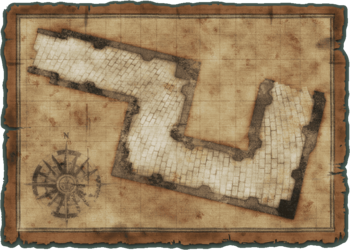 Realm of Whyworry (帝政エイジャナイカ, Teisei Eijanaika, Imperial Eijanaika) is the 24th sub-chapter of Uncanny Legends, and the 73rd sub-chapter overall. It was added in Version 9.5 and is currently only available up to 3♛ difficulty.

One of the most difficult sub-chapters up to this point. Besides stages 3 and 4, all of these stages have the potential to be very challenging.