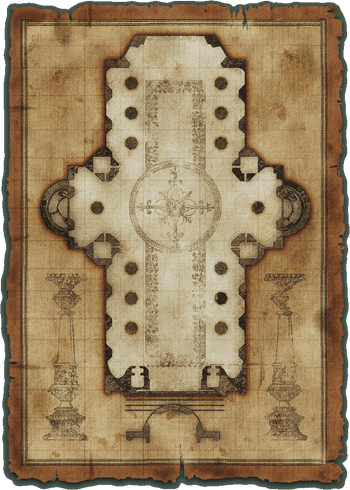 Varies a lot depending by whether certain units and Talents are owned. A Talented Riceball Cat, for example, can counter the gimmicks of many of these stages, althought this is reliant on which and how many ones you have on him, particularly immunities and health. Since all of these stages are based on status effects, owning units with immunity to such effects is what makes the difference, although it's not mandatory either. Stages 2 and 4 are generally considered the most difficult.