Titan Cat is the 9th and last Normal Cat unlocked. It is available after clearing Italy in Empire of Cats: Chapter 1 for 8000 XP or via the Cat Capsule. True Form improves health and damage, as well as gaining a chance to knockback all Non-Metal enemies, at the expense of an increased recharge time.

See here to know how to classify Units.
The classification does not represent Units in their niches.

Titan Cat appears in Merc Storia as a 4★ monster introduced in the 1st collab between the two games. It is available in the collab gacha during the event duration and is the first 4★ Battle Cats unit in the game. 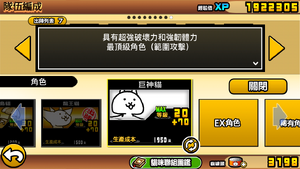 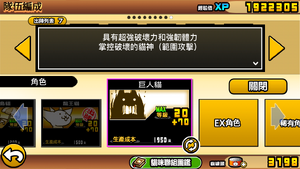 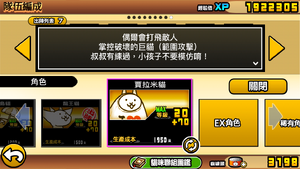 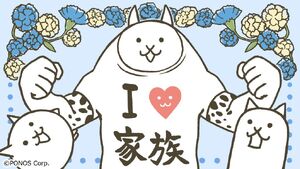 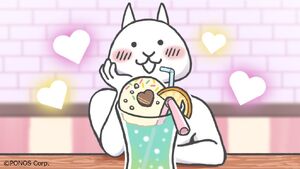 Retrieved from "https://battle-cats.fandom.com/wiki/Titan_Cat_(Normal_Cat)?oldid=419225"
Community content is available under CC-BY-SA unless otherwise noted.